Zombie World War is a multiplayer cooperative shooting game. Players need to cooperate with other three players or players played by AI to fight against the general and mutant zombies everywhere.

Zombie World War New World is very difficult for players to fight alone in the game. Players may be instantly knocked down by mutant zombies at any time. When the player is knocked down, he needs the help of his teammates to survive. In order to ensure both the graphic quality of the scene and surprising fluency, our game uses PBR material that is no less than the computer game.

In addition, the roles in our zombie world war game are not only beautiful but also smart. The most important thing is that our game is very smooth, it can carry many roles at the same time. There’s no problem with low-end mobile phones. 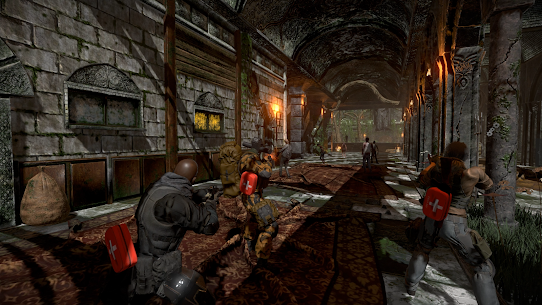 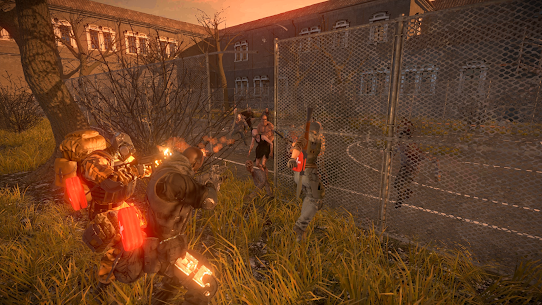 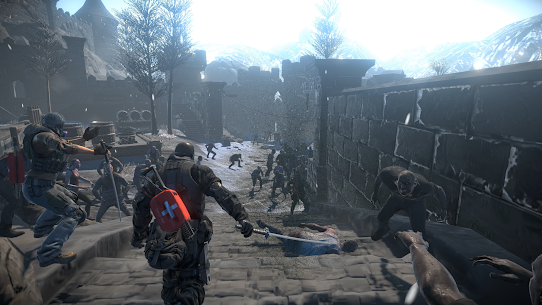 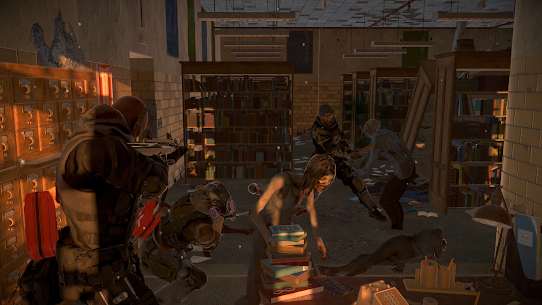 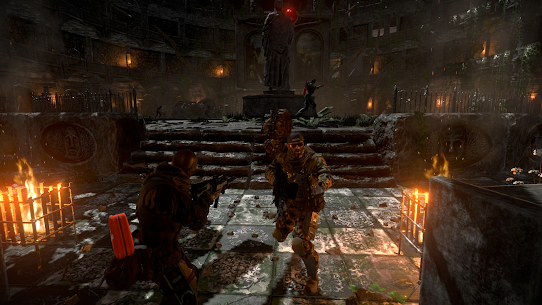