Torchlight: Infinite – slasher for android, where players expect four heroes, about 200 skills and 250 pieces of cool armor. Three chapters will be available from the plot, which allow you to pump the 50th level.
Download APK
0/5 No votes
Report
Version
v1.0 b1066
Updated
April 25, 2022Requirements
4.4+ and up
Size
779.92 MBGet it on

The bravest will go to the Underworld with 7 difficulty levels and a boss in each location. The developers promise trade, combat passes and other features. If you succeed, you will be able to upgrade to a maximum of level 99. Legendary (the best) equipment cannot be used for crafting and enchantment, but it comes complete with exclusive bonuses.

In the era of Ember Technology, 200 years since the events of Torchlight II, humans have resorted to Ember as the main source of power for machinery operation and magic practices. Behind the facade of a prosperous civilization, the corrupting influence of Ember is beginning to wreak havoc on the land and the lives that depend on it…

As civilization faces unprecedented crisis, an elite task force of fighters emerges. Through persistence and perseverance, they prevail in the face of darkness – they are Torchlight. Each member of Torchlight carries with them incredible strength and unique powers as they embark on an epic quest to defeat evil forces and achieve salvation.

With 24 unique skill trees spanning over 180+ skills, the four heroes – and many more to come – can be built and optimized for just about any playstyle. Whether it’s blasting foes with fields of fire and ice, hacking and slashing through hordes of emberons, or raining fury justice down with bullets – your hero is empowered to break limits for you.

The ever-changing dungeons and randomized loot drops make the journey that much more enticing, as great dangers lurk in every corner with even greater rewards. Traverse from the scorching Lakhouma Desert to the shadow-filled Abyssal Spine, and engage in visceral combats against the Netherim and the Shadowborn – this is your adventure.

Stamina and attack skill cooldowns are a thing of the past. Whether you prefer spamming fireballs from a distance or getting up close and personal with an earth-shattering sword, nothing can hold you back from uncovering the secrets of Leptis at your pace.

Weapon upgrades, stat boosts, and crafting materials have all been removed from the shelves and instead, appear exclusively in the randomly generated loot drops with no pay-to-win elements. Microtransactions are 100% cosmetic and available for those who wish to deck out their heroes with even more personality. 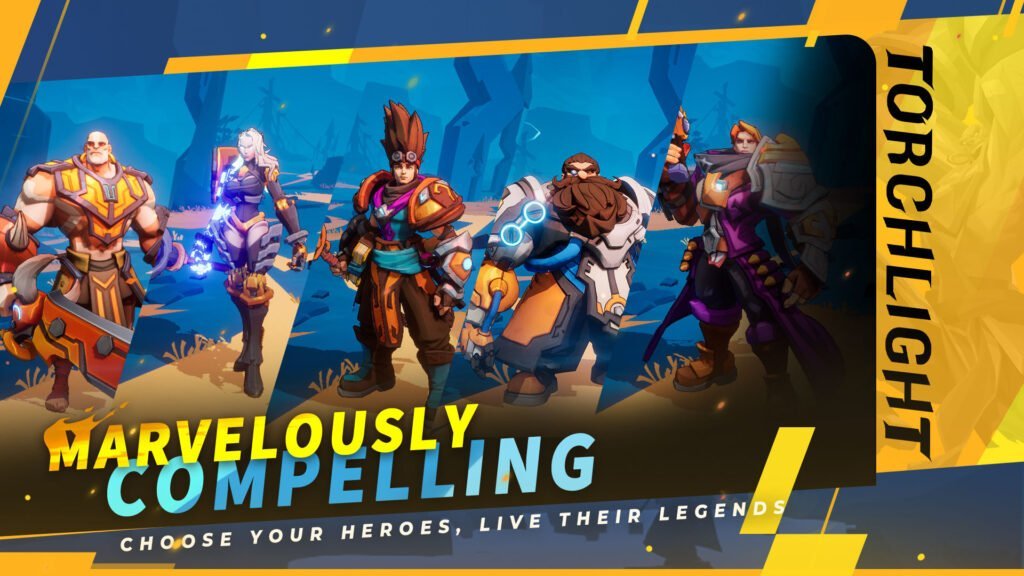