You left to survive in the Chernobyl striker zone. Become an elite stalker in the best PvP shooter, come to the world of the most dynamic PVP first person shooting games online.
Feel the power of PVP online with players from all over the world. Challenge your skills in team battles on the Zone of Chernobyl.

Advance your fighter’s rank, upgrade weapons and armor. Become the best stalker in Chernobyl online games a shooting game!
Fight with friends in one team battle or destroy avalanche of enemies by your own in deathmatch mode. Be the best and stay on the top of the rating table in the best of online action!
Join clans of other stalkers and play with friends ABSOLUTELY FREE!

Try a perfect optimization, even on weak devices helps you to take control of the battlefield, deal with the conflict as a real machine. High FPS helps you to become the best sniper in this action battlefield.
Beautiful graphics! You have never seen so realistic guns in a multiplayer shooter. Do you have a low performing device? Mobile or tablet? Don’t worry – in this you can choose different types of graphics for a comfort action.
Use Easy and intuitive modern control. Try comfort controls and becomes the best sniper on the battlefield. 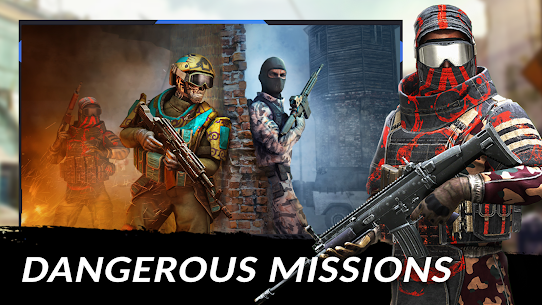 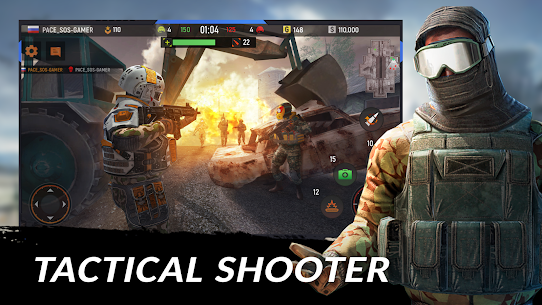 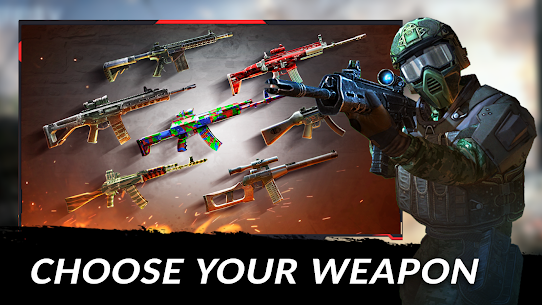 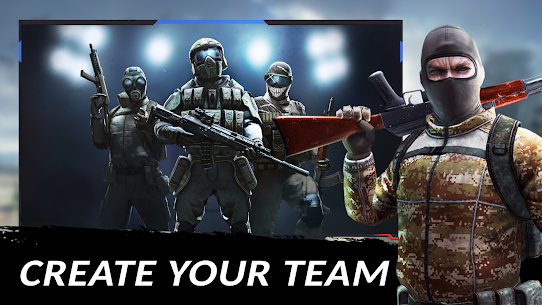 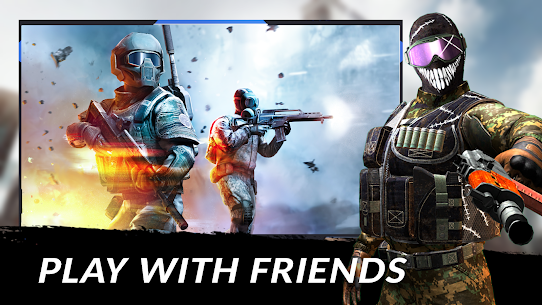