Sniper Zombie 2 is an addictive sniper games offline and online fps multiplayer for mobile that you should try. Are you ready for a non-stop action shooting games and become the best sniper assassin in this intense zombie games? Play this fun free sniper games now with exciting online and offline games modes. 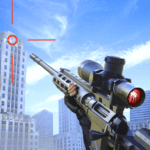 Join Sniper Zombies 2 Game free on android to prove your sniper skills and become the best zombie hunter in the city! Your main duty is defense dead or enemy target with a bunch of realistic sniper 3d assassin gun and rifles.

Get ready to become the best sniper shooter in this offline zombie shooting games! Experience the ultimate fun gameplay of Sniper Zombie 2 now!

Campaign Mode: Pure missions in this offline games is not only attack target enemies or shooting zombie, but also kill criminals by cool shot to save the city. Enjoy being a FPS zombie hunter in sniper games and zombie games. Attack the enemy, strike first by using modern weapon: sniper 3d assassin rifle!

Daily missions: This offline zombie survival games provide tons of fun missions but still easy to play and level up. Assume that you are hitman who receive call of duty in post-apocalypse world, you need to use pure sniper-3D rifle and bullets to attack dozens of tsunami zombie in the gun games.

Try our PvP real-time battle: fight in a multiplayer arena to become the best sniper assassin in fun shooting games. If you are a fan of PvP multiplayer and sniper games, do not hesitate to download this free offline games.

Earn rewards from completing rewards to unlock the fury gun. The variety of weapon in sniper zombies gun games will make you surprise. As an #1 hitman of the war, you will experience lots of realistic rifles and gears. It’s completely easy to plan and earn shooter games.

Experience the realistic sound and sniper-3D graphics in this offline free zombie games. Grab the gun and strike the zombies with a cool kill shot. Collect invincible weapon by jumping into the arena, combat with other hitman, prevent zombies from infecting and destroying them with fury. 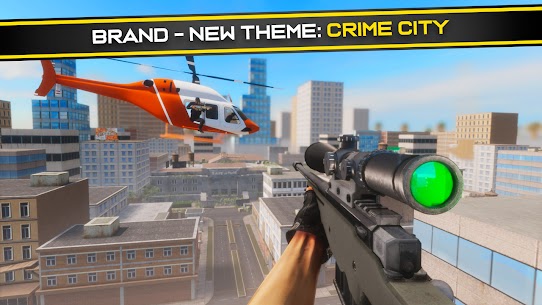 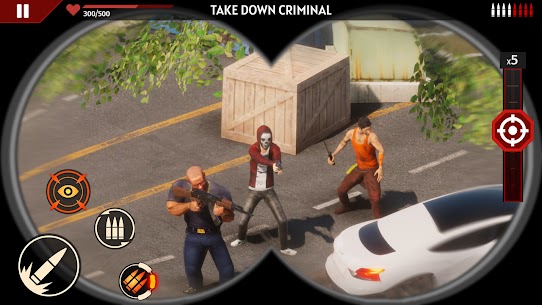 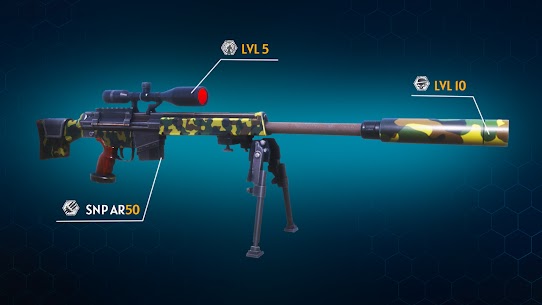 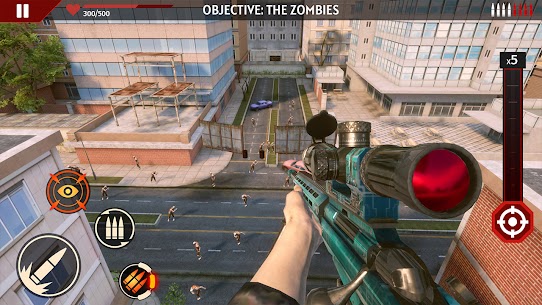 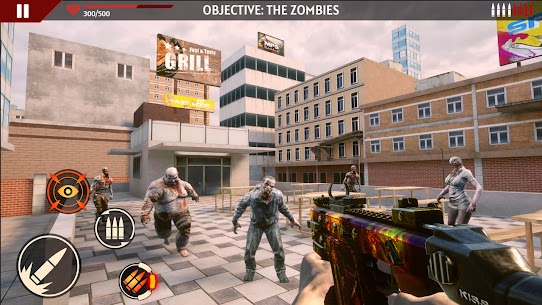 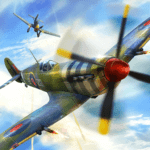 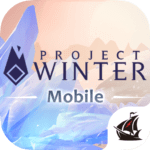 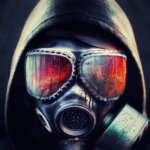 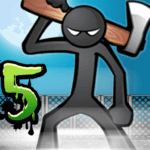