⚔️ Shadow Fight 4 apk – Fight against other players in a free online 3D fighting game, Compete in 2 player PVP combats or brawl for fun with friends. Welcome to the ninja realm! FIGHT NOW!⚔️

Top-level 3D graphics and realistic animations come together to provide you with the best-looking epic fighting action.

Control your hero like in best classical fighting games and get a console-level battle experience on your mobile device.

Fun multiplayer battles
– Make a team of 3 heroes and battle in online multiplayer mode. You score a victory in a fight, only if you can defeat all of the opponent’s heroes in an epic battle. Or fight offline against advanced, machine-learning bots!

Epic heroes
– Build a team of the best warriors, samurai, and ninja. Collect and upgrade all the heroes — Each one has unique abilities that you can change and adjust to your style.

Hero talents
– Level up and unlock cool ninja talents. Choose the top talents that suit your playstyle, change them, and experiment to boost your battle winrate. Decide which style is the most fun! Fight the immortals!

Fight Pass
– A new season starts each month — get free chests and coins for winning! A subscription gets you access to the premium cosmetic items, and lets you collect free bonus cards without ads.

Brawl with friends
– Find out who the top Shadow Fight player is: challenge a friend to a PvP duel. Send an invitation or join a friend who’s already playing — you can do some serious practice or just beat each other up!

Become the top fighter
Arena is easy to learn, but to become a true master in multiplayer mode, you’ll need to watch tutorial videos, practice with friends, and be part of our active community.

Online PvP tournaments
Enter tournaments for rewards and cool new experiences. Top place will bring you fantastic prizes, but a few losses, and you’re out. Enter another tournament to fight for the win again!

Communication
– Chat with other players on Discord, in our Facebook group, or on Reddit. Be the first to get all the latest news and learn the secrets of other players. Invite your friends and have fun! 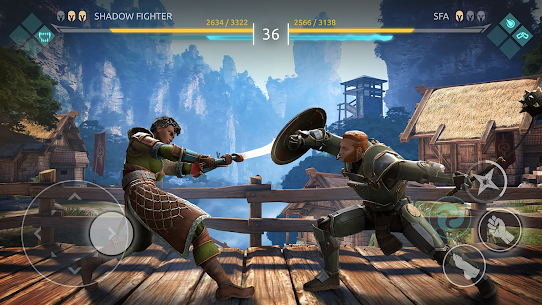 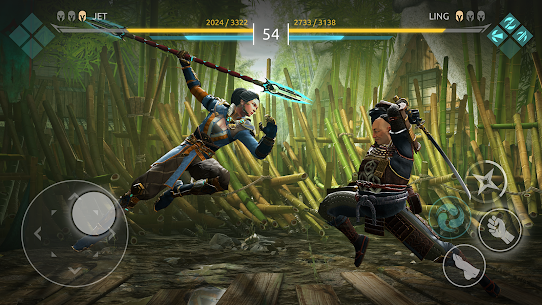 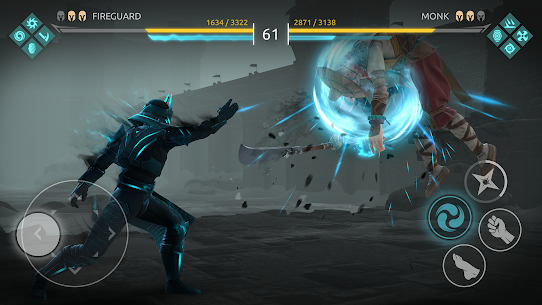 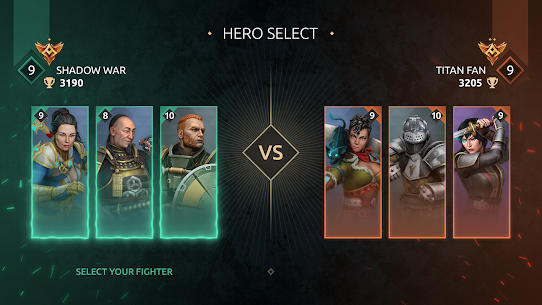 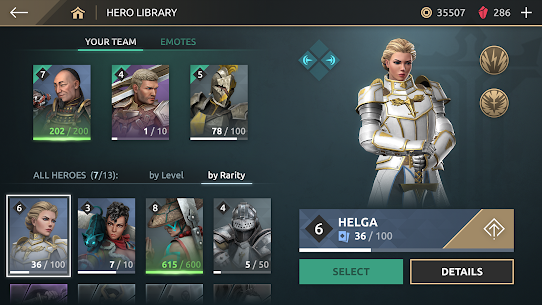 This update contains:
- New mode, Fights 1x1. Choose a hero and show all your skills.
- New in-game progress system dedicated to support new mode. In 1x1 mode, every hero has his own rating that can change your account rating.
- Visual enhancements. 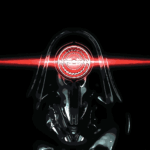 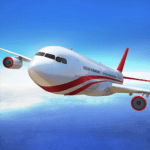 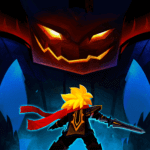 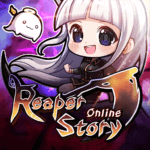 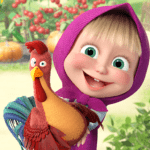