Paris, your beloved city, is in trouble, and only you can save it from destruction! Turn into the awesome superheroes Miraculous Ladybug and Cat Noir and jump into the Miraculous universe. Run through the streets of Paris, jump and avoid obstacles and defeat villains.

Everyone thinks you’re just an awkward teenager. But you’ve got a SECRET. You may be a run-of-the-mill teen by day, but by night you become a superhero. The City of Love is in danger of being taken over by the mysterious supervillain Hawk Moth and his evil Akumas. It’s up to a superhero like you to run and save the day.

Alright superhero, are you ready to run, jump and fight to save Paris? Hawk Moth is already running to wreak havoc. Rescue the City of Love! 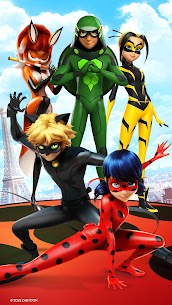 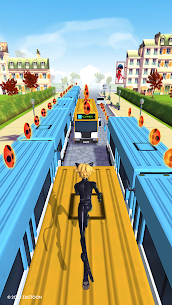 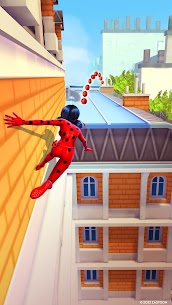 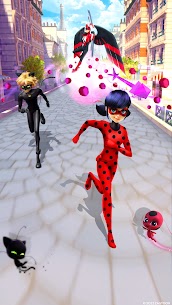 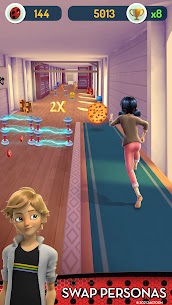 Hi there, Miraculous players!
Are you ready to meet our new superheroes?!
> Run smoothly through the City of Love.
> Save Paris with SCARABELLA & CAT WALKER!
> We also made game improvements.
Now you can enjoy your runner adventure more than ever!
Spots On!