Once Emperor Jing’s martial law was issued, everyone advocated practicing martial arts. A few years later, The Emperor ordered the world to hand in the secret Kung Fu script to write the heavenly book, and those who resisted were killed. To save the innocent, the Emperor’s master promised to finish the book with these secret scripts, but only presented a wordless book in the end. He tried to assassinate the Emperor but failed. The unique book that can rule the world also disappeared.
And you have just stepped into this chaotic and treacherous world without rules. No matter what’s right or wrong, good or bad, in this world, we never stick to one pattern. The heavenly book may have no words. Just take wine as ink and use swords as pens, then write your own story of Wuxia.

【Justice or evil? You decide!】

-A new type of Wuxia that does not define justice and evil, and subverts the traditional concept of good and bad.
-It’s only in one thought to uphold justice or help tyranny. The fate of countless people is waiting for you to choose

【A long journey with danger everywhere!】

【Horrific rumors? Listen and find out the truth!】

-Go to the special teahouse. Listen to stories and uncover the mystery of heroes
-There’s also Elemental Tower, Arena, Wraith Labyrinth, Tea House, etc. You could battle with others, bet on wine, and roll dice. A full new life in this diverse world

【All heroes are here. Do you dare to come?】

-There are butchers and generals, wine maids, and werewolves. Your choice of heroes is very diverse -Recruit the coolest hero to your command and write your own version of wordless heavenly tome 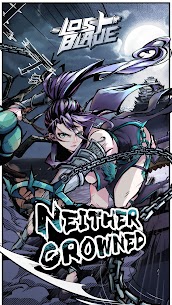 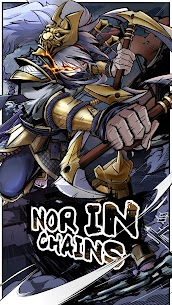 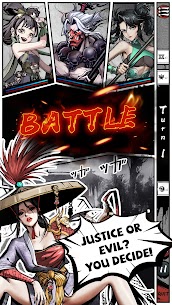 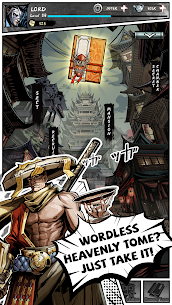 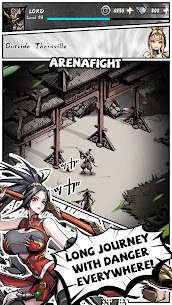