Looney Tunes World of Mayhem – multiplayer action in which you have to assemble under your command a team of warriors consisting of popular cartoon characters, and then challenge real players from around the world. In general, the gameplay of this game is far from being won, but the implementation and graphic performance give the familiar elements a completely new look. In addition, the developers have implemented a number of interesting bonuses, boosters and improvements that will give the gameplay even more originality.

– Battle Online
– Fight in PvP – test your team of toons in player vs player RPG matches!
– PvP matches let you steal crates filled with power-ups from your opponents or defend your own 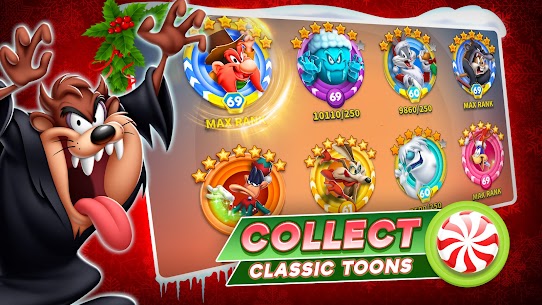 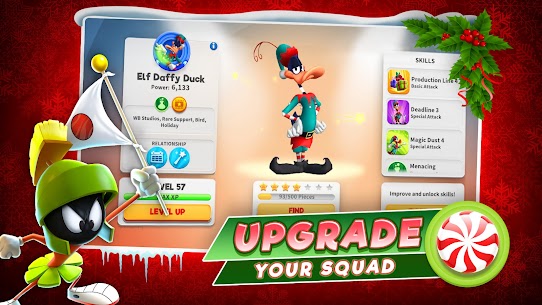 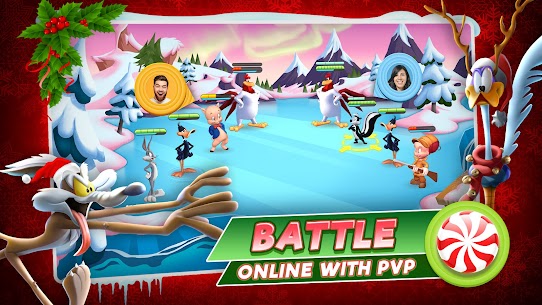 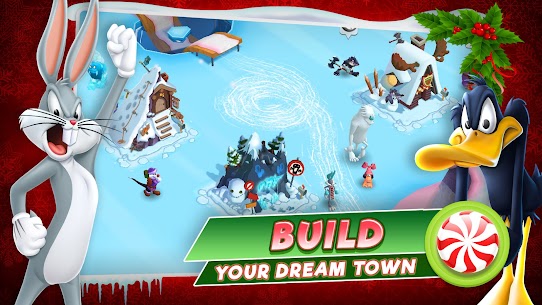 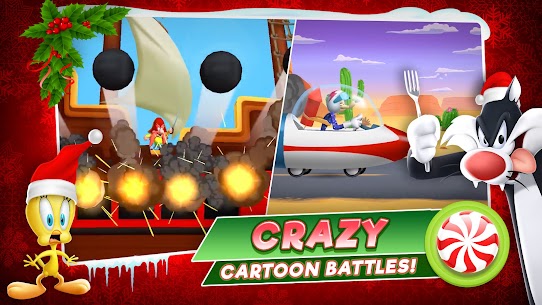 (RE) INTRODUCING ALLIANCE R&D
Alliance R&D is an evolution of ACME R&D - some say its true form.
- Boss Battles are back! Weekly Boss Battles
that keep the challenge fresh.
- New Boss Achievements: Tough challenges that change every week
- A new way to compete with your Alliance! Take down the boss and help your Alliance earn Milestone and climb leaderboard Ranks each week.