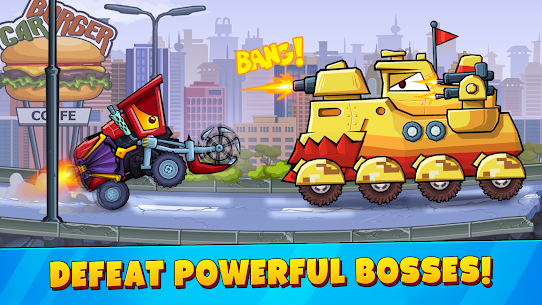 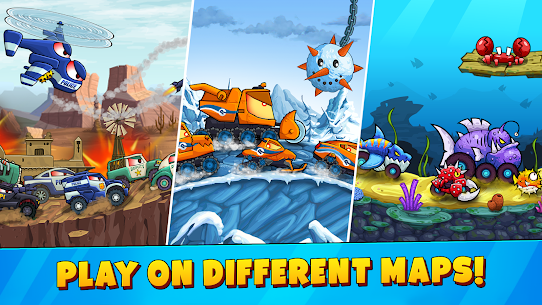 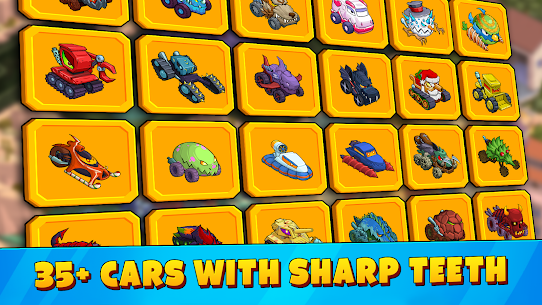 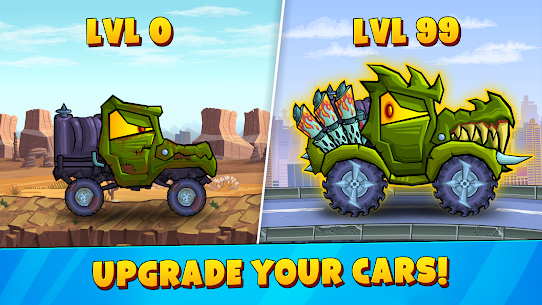 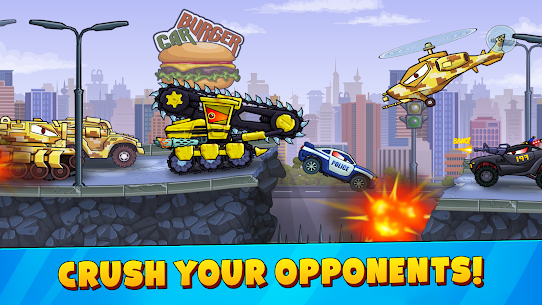 Do you like racing games with hill climb chase battle driving action and escapes from the enemy? Enter the world of Car Eats Car 3 and enjoy the race! A unique mobile action simulator of steel machines.

Win races, collect many cars and make upgrades to defeat the competition. Drive to survive and finish first!

NO FINES IN THIS 2D RACING GAME BUT YOU CAN GO TO JAIL!

The chase race is going to start! Drive with full speed and escape from enemies, cop cars & end bosses. Each race is a challenge so turn on racing nitro and gain respect from hill climb racers and police.

Pick the right vehicle for each level. Upgrade your car collection with turbo boost to stay ahead of the evil police. Many action battles are ahead of you in this 2D race game.

This is also a tycoon game: Play special missions and game events to earn and unlock new race cars. Unlock the full garage and rule on every race track.

To get the police off your back during the chase, you will upgrade cars with extra speed, ammo, weapons, nitro, and turbo boosts. Build unique cars from parts you win by completing levels and missions. Drop bombs, freeze enemies, and silence the other racing cars with an electromagnetic pulse.

THE KING OF THE ROAD AND DRIVE TO SURVIVE.

Become the king of car chase racing and drive against the police! Play offline as well. Overtake police cars in colorful locations such as racing city, dusty desert or paradise island. Insane driving speed and battle power are important in this massive racing world!

FREE YOUR FRIENDS FROM THE POLICE

Drive with no fear and help friends that are taken by the police. Be the king of the road and master your off-road driving skills. Remember you take part in hill climb action all the time and are on a mission to free your racing buddies. Beat police cars and break out your captured friends. Take the wheel and drive! 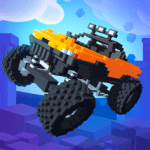 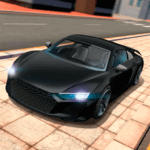 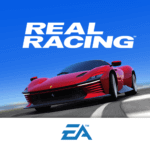 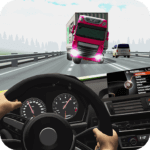 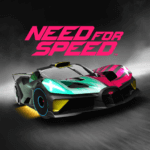