Lead your own squard to fight against Gods and Evils in the fantasy RPG adventure with 100 + heroes all over the legend.
New
Download APK
0/5 No votes
Report
Updated
Aug 4, 2022Size
219 MBVersion
1.0.2Get it on

Among Gods APK Download : Lead your own squard to fight against Gods and Evils in the fantasy RPG adventure with 100 + heroes all over the legend.

As the protector of humans, the God of Light’s power fell into a decline while that of the God of Darkness began to rise.

Darkness spreads across the land, tempting countless heroes with its evil. The land is on the verge of destruction. To save the land, you fight alongside hundreds of legendary heroes from kinds of factions. Train your own gods to become your ultimate fighters and conquer the darkness to become the legendary squard.

Download now to build your legendary team and start your adventure in AMONG GODS!

Ascend your heroes by raising stars and developing their talents. Equip them with powerful gear and relics. Level up and prepare them for different battles.

Team up with epic history heroes among gods as your ultimate fighters. Defeat enemies and demons for EXP, gear, loot, and special drops.

Create a five-hero-strong team to fight through dozens of challenging PvE bosses. Rank them up to unleash Bond buff and special skills. Dominate the stage with your unique combat style.

Summon hundreds of epic heroes through gacha collecting in the Tavern.
Unlock hero images from the five factions (Justice, Evil, Neutral, Holy and Corrupt) in your Gallery.

DOMINATE IN PVP AND PVE

Story Campaign, The Heroic Crusade, Arena, Stonehenge, Nightmare Challenge, The Trial of Truth, and Guild Bosses, Dragon, among all other gods. Rich gameplay and various battlefields await you. 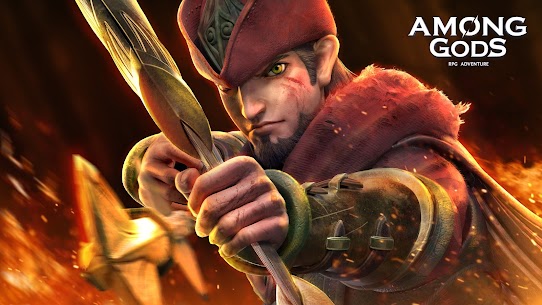 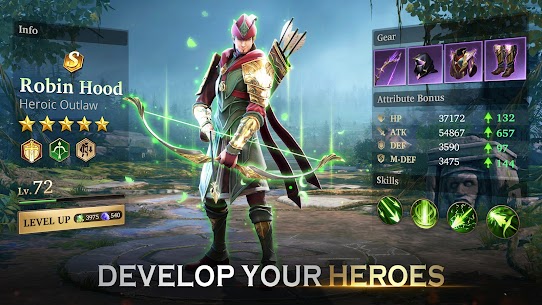 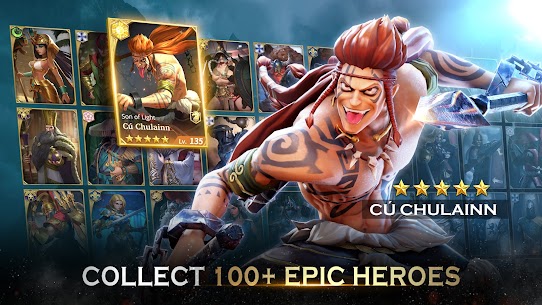 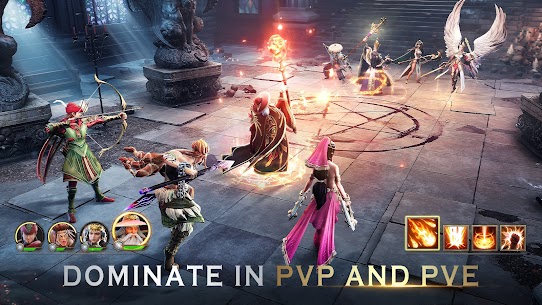 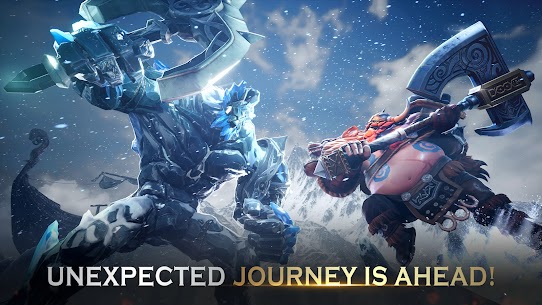